An architect, a pharmacist, an amateur greeting card maker, a salesman, an elevator executive, and an office assistant walk into a hotel room…

Six fans enter a contest to win tickets to AR Rahman's 2019 concert in Qatar. Little did they know, they would get a chance to meet the man himself. This is an intimate look into the power that AR Rahman's music has in people’s lives.

This is not your typical concert film; if you are a fan of AR Rahman, it will be one of the best concerts you’ll ever see. 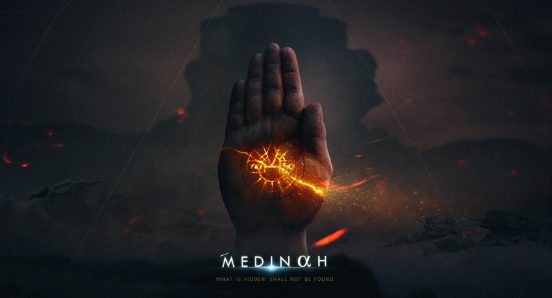 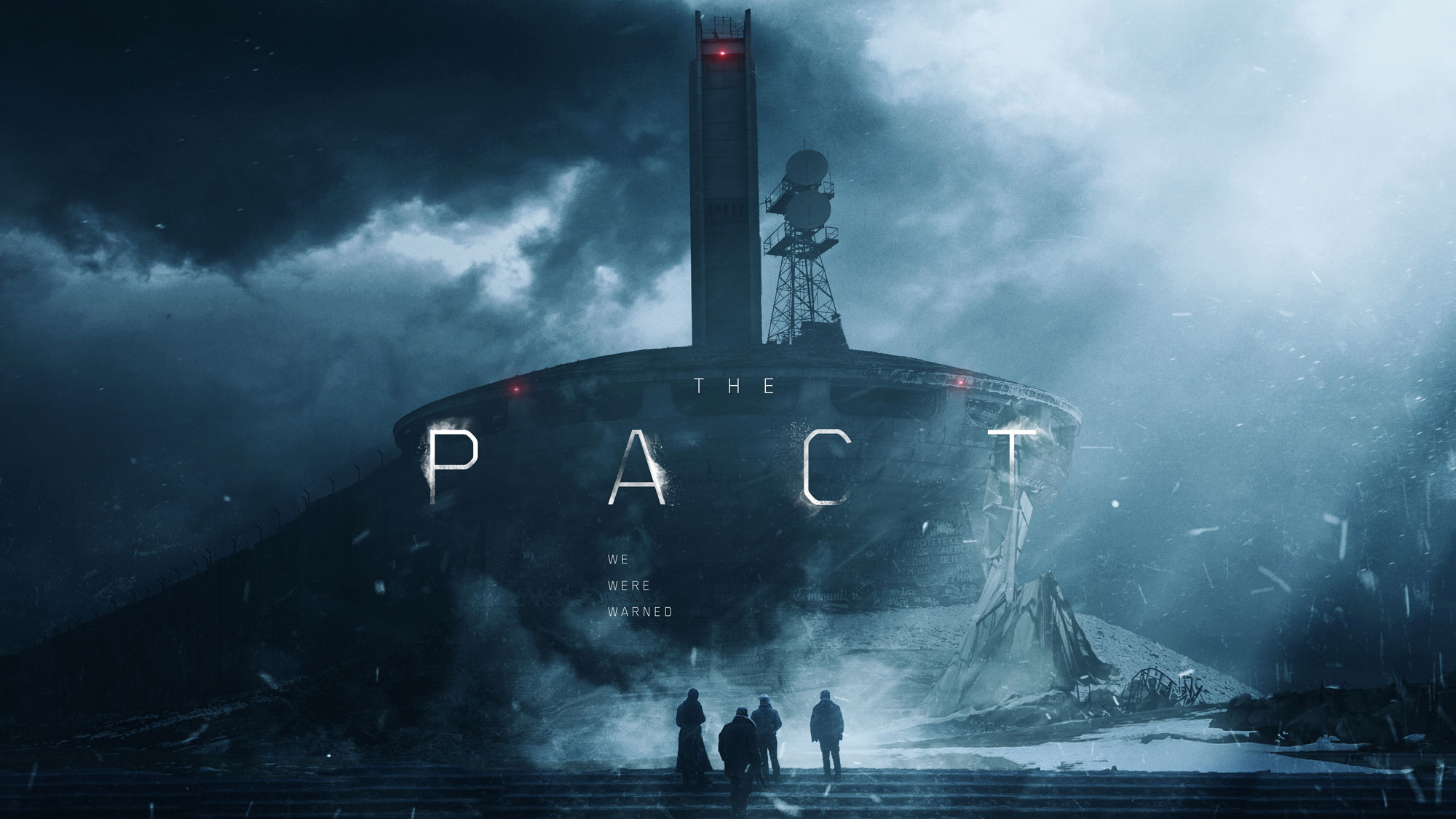 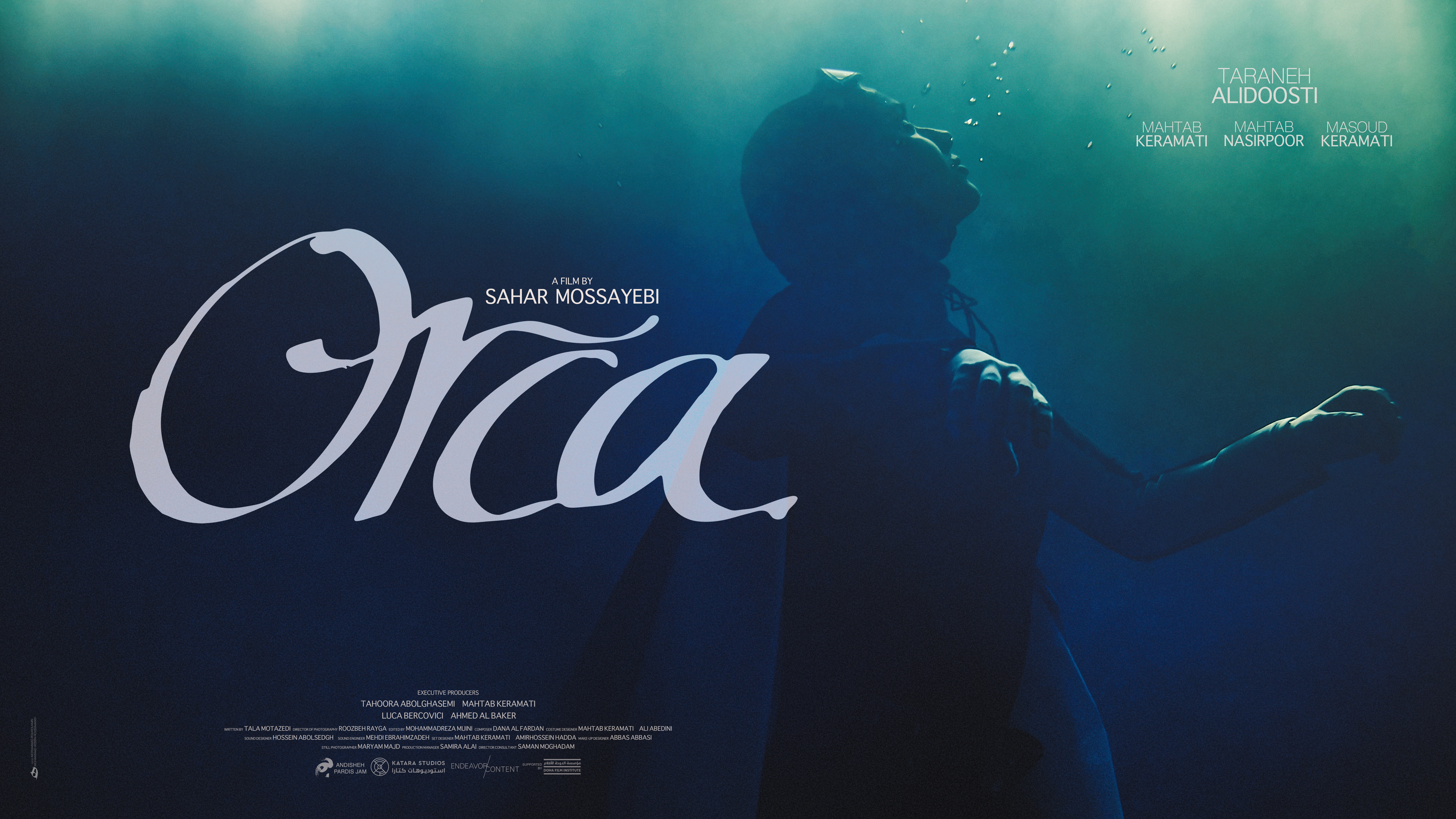